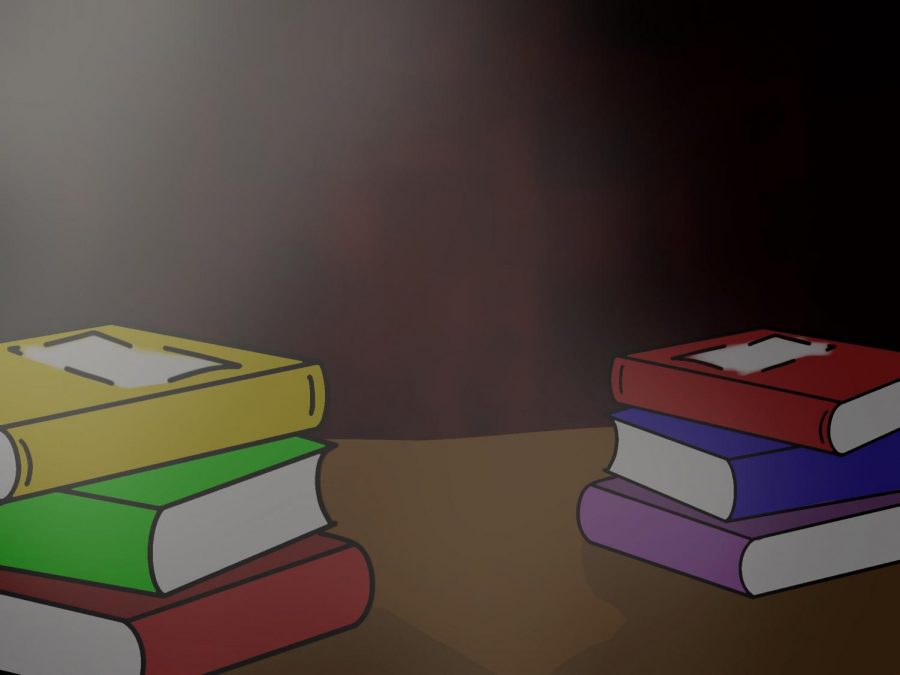 American children are in school for some of the most important and formative years of their lives. From kindergarten to their senior year of high school, kids are finding themselves, shaping their personalities and interests, and figuring out where they will fit in this world. School plays a huge part in this self-discovery, or rather, it can have the capacity to harm it forever. From unpreparedness for the future to startling teen mental health issues, the American school system, in many cases, has effectively failed its students.

To start with the obvious: high school is terrible for the mental health of teenagers. According to Psychology Today, there is evidence that “…children, especially teenagers, are less happy in school than in any other setting where they regularly find themselves and that increased schooling, coupled with decreased freedom outside of school, correlates, over decades, with sharply increased rates of psychiatric disorders in young people, including major depression and anxiety disorders” (psychologytoday.com). School should not be a place where teenagers go to become anxious and depressed, especially considering the challenges that teens already face as they go through social drama, puberty, and any additional stressors that they may be experiencing due to family issues or world events.

What causes school to be so stressful for students? Excessive homework is a huge contributing factor. According to “Healthline”, a Stanford University study of high achieving schools found that “…any more than two hours of homework per night is counterproductive.” However, for students in the study, the average time they were doing homework every night was over three hours. The study revealed that “…more than 70 percent of students said they were ‘often or always stressed over schoolwork,’ with 56 percent listing homework as a primary stressor.” To make matters more worrying, over “…80 percent of students reported having at least one stress-related symptom in the past month, and 44 percent said they had experienced three or more symptoms,” which included physical symptoms such as headaches, exhaustion, and stomach problems. Students were also more likely to turn down seeing friends and family, and choose homework over hobbies and activities (healthline.com). The numbers should speak for themselves; high achieving students are obsessing over homework to an extremely unhealthy degree. It’s unacceptable and downright infuriating that students are isolating themselves and having physical symptoms of stress as a result of homework, which should be based on something that they’ve already learned in class and have a grasp on. How can schools expect students to learn properly in this condition?

School isn’t only an abysmal place for high achieving students, of course. Students who fall behind are also treated poorly by the school system. According to a website about education, many schools place way too much emphasis on getting good grades, and correlate good performance in school with being a good child. The students who perform more poorly, on the other hand, are touted as bad children. These labels are not accurately representative; children are so much more than their grades, and reducing them to numbers in a gradebook can be extremely harmful for a “failing” student’s mental health. It may set them back even further if they accept the label as fact and believe they will “never change,” forcing these students into a self-fulfilling prophecy (edutopia.org). Schools should be less focused on labeling poorly-performing students as failures and instead focus on helping those children out of the slump, and recognizing that they are human beings, with their own unique strengths and weaknesses beyond performance in school.

Public school is an especially unwelcoming environment for neurodivergent children. Schools praise good grades and obedience, but in many cases, children with neurodevelopmental disorders find it much more difficult to “succeed” in a school system built for neurotypical children. For example, according to the Centers for Disease Control, “The symptoms of ADHD, such as inability to pay attention, difficulty sitting still, and difficulty controlling impulses, can make it hard for children with this diagnosis to do well in school” (cdc.gov). These symptoms go directly against what is typically praised in school, and though many schools offer special education services, neurodivergent children are still punished for this behavior that they can’t easily control. According to the Child Mind Institute, there are rising rates of suspensions in schools, most of them being due to minor disruptions, and “…the ‘zero tolerance’ focus on mandatory punishment for certain behaviors targets children with impulse or emotion regulation control problems often caused by mental health disorders” (childmind.org). Neurodivergent children deserve to have a positive learning experience that suits their needs. Schools can’t always apply the same rules to children with disorders. Rather, it is sometimes necessary to adapt to behaviors they aren’t used to in a helpful, non-punitive way. When schools look at everything through a lens of neurotypical behavior, this directly harms neurodivergent children who are just as important as neurotypical children are.

Children are not being taught the way that they should in order to foster curiosity. According to Medium, “…the manner in which schools teach children — via forced lecture — ruins learning for kids. These lectures are devoid of stimulation and interactivity.” After multiple years of unstimulating learning, “…students grow up into graduates who avoid learning unless circumstances dictate they must. Nearly a quarter of Americans did not read a single book in 2014.” This is concerning, because as children, students are eager to learn new things about the world, which is amazing and admirable; and school effectively kills that wonderful desire. This is not true for every student, of course, but many adults find themselves glad that they no longer “have to learn” (medium.com). Though this may not be true for everyone, it should be concerning that some former students feel learning has a negative connotation because of their experiences in school. It’s important to have an open mindset towards learning new things beyond what is known or perceived, because an open mind leads to knowledge and acceptance.

School does not adequately prepare students for adult life. Senior Abby Cosgrove said, “I really do not feel prepared for the future at all. We learned a lot of subjects, and how to memorize for tests, but nothing about getting jobs.” Many other students seem to feel the same, as a prompt from the New York Times suggests. When asked for suggestions on how to improve the American school system, many of them expressed frustration and commented on the fact that they feel unprepared for their future, one saying, “It feels like once we’ve graduated high school, we’ll be sent out into the world clueless and unprepared. I know many college students who have no idea what they’re doing, as though they left home to become an adult but don’t actually know how to be one” (nytimes.com).

According to a website for students, many important adult skills are excluded from the curriculum, including money management, building relationships, car and home repair, job-hunting, cooking, finding healthcare, and more (successfulstudent.org). Additionally, balancing mental health and work is an important life skill. Senior Hannah Griswold said, “There needs to be mental health education in schools…. It shouldn’t be an afterthought.” These skills are essential to having an easier life as an adult, and it’s frightening that it’s almost a universal student experience to feel unprepared at a time where many former students find themselves completely on their own for the first time. School should do more than churn out memorization machines and spit them out unprepared into the harsh reality of adult life.

People are quick to blame the student in many cases concerning school failures, but something that is important to understand is that none of this is the student’s fault. Children cannot control what to get anxiety over, and they shouldn’t have to worry about suppressing their neurodevelopmental disorders in order to conform. They also can’t be fully blamed for their bad attitudes towards learning, and should not be responsible for learning life skills on their own. Responsibility rests on school to be a place that fosters positive learning and growth, putting children out into the world feeling hopeful, happy, and prepared for their bright futures ahead, something that, as seen in these cases of suffering children, is not what’s happening.

The American school system, rather than providing students with an accommodating experience during some of the most vulnerable years of their lives, often leaves them defeated. Students are human beings, not walking GPAs and test scores. Thankfully, some teachers know that much, and work to make school a more positive environment, and let children bring their own ideas to the table as well. Students and teachers alike should continue to push to make school a better place for its countless students, and schools shouldn’t dismiss their efforts.