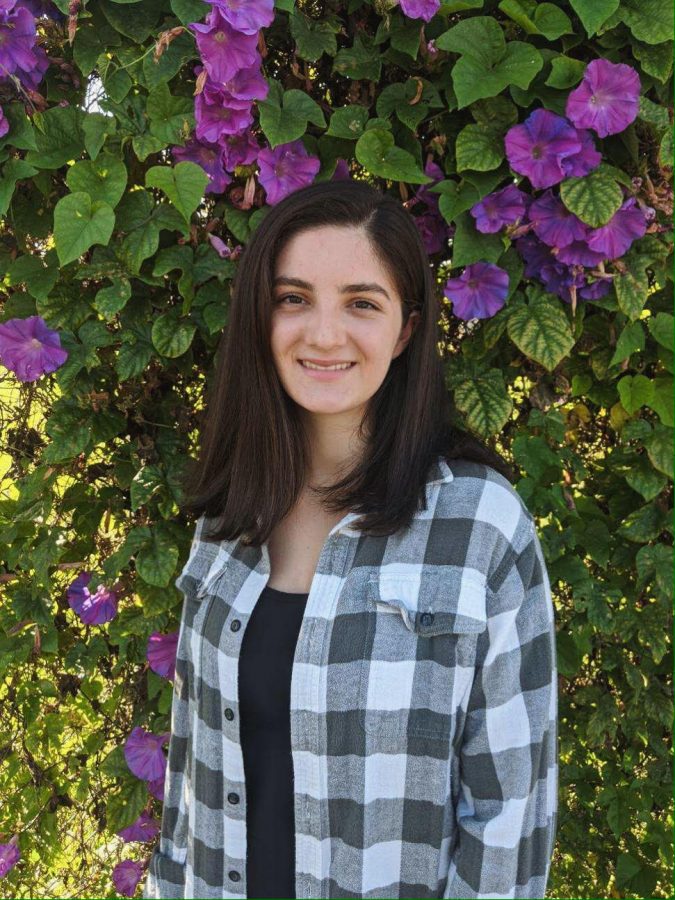 There have been times in the past four years where I have not been proud to call myself an American. Often, it felt as though the worst aspects of American society — hatred, bigotry, and intolerance among them — were brought to the foreground by the president. That was how the world saw the United States, and I despised the fact that one man could stain the entire nation in such a way.

The past few years have left me feeling like I was constantly holding my breath, waiting for the worst to happen. From world war three memes to an impending pandemic that was politicized at the cost of hundreds of thousands of lives, it felt like we were always one slip-up away from catastrophe. Too close for comfort, to me and my anxiety, at least.

And then, suddenly, the worst seemed so tangibly close to being over. Debates, rallies, and ballot casting commenced in a blur — then we waited. I watched the vote count tirelessly last week, going to bed late after refreshing the front page of the New York Times website what felt like five times every hour, checking first thing when I woke up — I’ve never been a nail biter but I was damn near about to start as I watched what was predicted to be a blue landslide creep forward at a soul crushingly slow pace, close to tied.

I share my dad’s sentiment when he remarked dryly on how of course this had to be my first election. While this election set the precedent for many young voters, these are strange times, and I have enough knowledge of the US’s political history to know that the nation usually isn’t this divided and undiplomatic. While untruth, misinformation, and insults were being spread like wildfire by the president, I wanted to believe that the people of this country could unify for what was right.

I was awake last Saturday morning when the Associated Press announced Joe Biden and Kamala Harris’s win. I couldn’t believe my eyes when I saw the news — I was absolutely overjoyed. I couldn’t stop smiling. Suddenly, I had hope — and that hope was a feasible thing to have. Things are definitely still uncertain, but there is a flicker of light at the end of the tunnel, reminding me that a kinder country, one led by a president who cares more about the people rather than his TV ratings and Twitter account, is possible.

Not only was Biden announced presidential elect, but LGBT+ people, women, and people of color were elected to more positions of leadership than ever before (nytimes.com). That was just the cherry on the cake for me; finally, the voters of this country are taking steps to reflect the diversity of its people in its politics.

And yet, this isn’t the end all be all, the solution we were looking for. There is always work to be done and causes that won’t be won without continual fighting by people who care. But those milestones don’t seem so insurmountable anymore. We as a nation have proven that we can face a would-be autocrat, look those who armed themselves and tormented poll goers and workers alike in the eye, fight against those who marched down our streets with hate symbols and not back down. We have proven that we can be brave and make real change in the world and I’m more certain about the future than I have been in a long time.

The fight towards a more perfect union and a more just nation is hardly over. But for the first time in almost four years, I believe we’ll have an administration who will be willing to put the good work in.