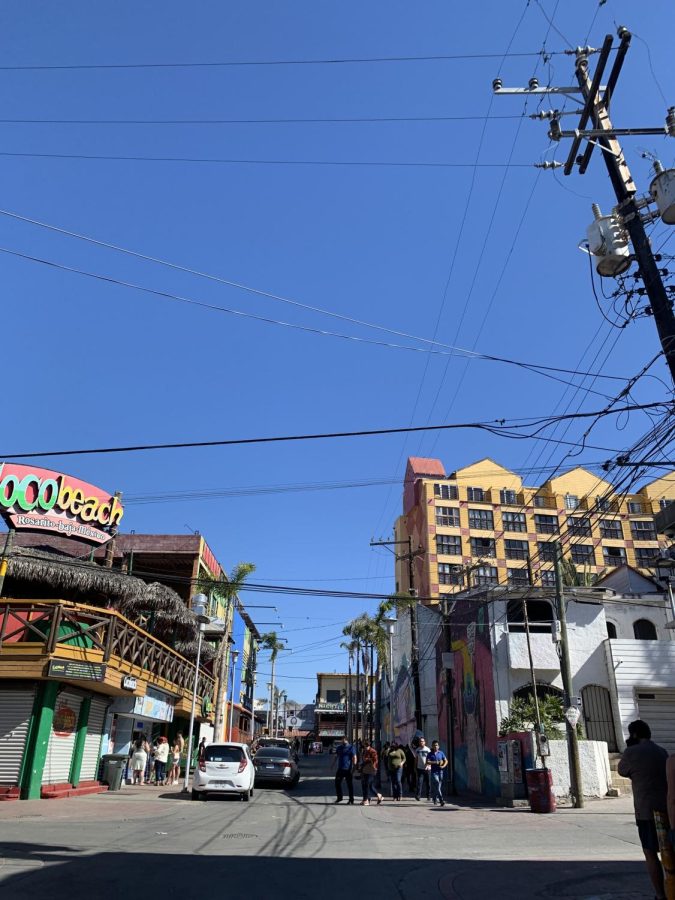 In just under a month, four journalists have been targeted and killed across Mexico, often a result of them exposing the everpresent drug cartels and the systemic corruption in the country.

One of the latest victims of this violence is Mr. Roberto Toledo, who, according to The Guardian, “…was shot dead by three gunmen on Monday afternoon in a carpark in the city of Zitácuaro [in the state of Michoacán], where he reported for a local news outlet, Monitor Michoacán” (theguardian.com).

“For exposing corrupt administrations and corrupt officials and politicians, today that led to the death of one of our colleagues,” said Monitor Michoacan’s Director Armando Linares to the San Diego Union Tribune. He was supposed to meet Toledo there that tragic day. Linares also mentioned that the outlet had been receiving death threats for months (sandiegouniontribune.com).

According to CNN, the Mexican Drug War began in 2006 after Former President Enrique Calderón declared war on the country’s cartels. Violence has only increased from there, and so have the number of killings of those who resist the cartels (cnn.com).

Reporters José Luis Gamba, Lourdes Maldonado Lopez, and Crime Photographer Margarito Martínez were all killed in mid-to-late January, and were the first three victims of journalist targeting, according to CBS News. Lopez and Martínez both worked in Tijuana, San Diego’s border city with Mexico. “90 percent of murders of journalists and rights defenders remain unsolved, despite a government system meant to protect them,” as per Interior Undersecretary Alejandro Encinas (cbsnews.com).

Two more reporters almost suffered the same fate. According to the news channel Al Jazeera, “One reporter was shot at and escaped, and another was wounded in a knife attack.” Mexico Representative for the Committee to Protect Journalists Jan-Albert Hootsen said, “We’ve seen what’s very likely the most violent month in terms of violence against journalists in a decade” (aljazeera.com).

Mr. Jesus Ramirez, a spokesman for Mexico’s President Andrés Manuel López Obrador said that the President  “…will work together with the state and municipal governments to clear up the case.” No action has been taken yet (sandiegouniontribune.com).

“Journalists are now putting their lives at risk for simply doing their job. They’ve lost the freedom of speech, and just have two options left: to continue putting themselves at risk, or to keep quiet about everything that’s wrong in the country, ” said Sophomore Lizania Romano Enríquez.

“Half of the politicians don’t think it’s their problem to fix and the other half won’t do anything because, for them, fewer journalists means there’s a smaller chance their corruption will be exposed,” Romano added. As a Tijuana native, Romano said it is “heartbreaking” to see so much violence, and that it’s scary how “…the people who are supposed to make Mexico safer are actually a huge part of the problem.”

About 145 journalists have been killed in Mexico since 2000, according to Article 19, a group that advocates for journalist rights and freedom of expression. Every 12 hours, they explain, a violent act against the press is registered. Over a third of the aggressors acting against the press in 2021 were public servants or were involved with a political party (articulo19.org).