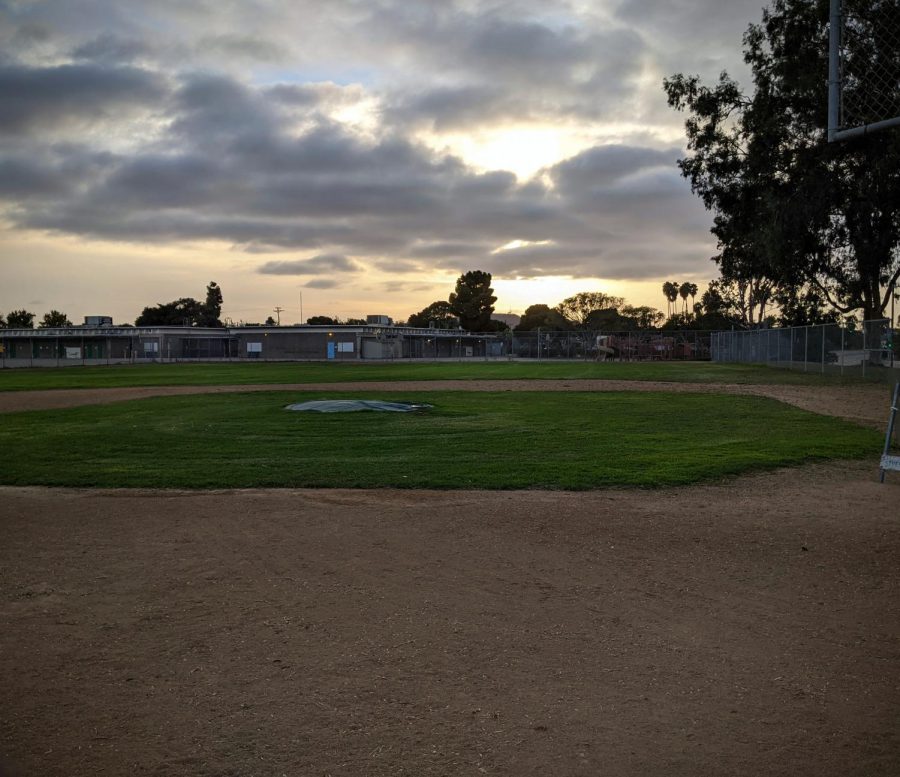 According to the SDUSD plan, elementary school, like Spreckels Elementary, will be the first to reopen.

On October 27, the San Diego Unified School District [SDUSD] released a public announcement on local news regarding its current plans on reopening schools in person, in order to help alleviate the stress placed on students and parents from the social isolation of online learning.

According to the SDUSD website, Phase One of reopening has already been implemented, returning small numbers of elementary students and students with special needs to their respective campuses. The phase has been expanded upon, allowing appointment-based programs for specific students and early learning programs for younger children under strict guidelines (sandi.net).

According to the University City Cluster Communication Letter emailed to the UC High community, Phase Two will allow elementary students to return to school for four days a week, and sixth through twelfth graders two days a week. The planned date for implementation of Phase Two for high school students is January 25, if the scientists from the University of California San Diego team agree that it is safe to return.

In a press conference held on local CBS News on Tuesday, October 27, officials explained that negotiations with the SDEA teacher’s union would also need to take place before a return would be possible.

During Phase Two, middle and high school students will all be split into two groups, with the first group attending on Mondays and Tuesdays and the second group attending on Wednesdays and Thursdays, according to SDUSD. Fridays would be reserved for online and asynchronous learning (sandi.net).

San Diego Unified has assured students, parents and teachers who may be concerned about safety that all possible precautions will be taken. Even so, many families remain stressed about their health, according to the San Diego Union Tribune. Many parents have health conditions that place them in the high-risk category for COVID-19, not to mention the amount of students and teachers with pre-existing health conditions (sandiegouniontribune.com).

According to SDUSD, the district “…has spent more than 45 million dollars to reopen, including more than 11 million dollars on PPE [personal protective equipment] alone. Among the safety precautions put in place at… schools are: Desk shields, Air filtration devices, Sanitizing stations, Social distancing signs and floor markers, and Personal Protective Equipment.” There have also been efforts to implement widespread testing programs at each school (sandi.net).