A Glance at the Year Since Covid-19 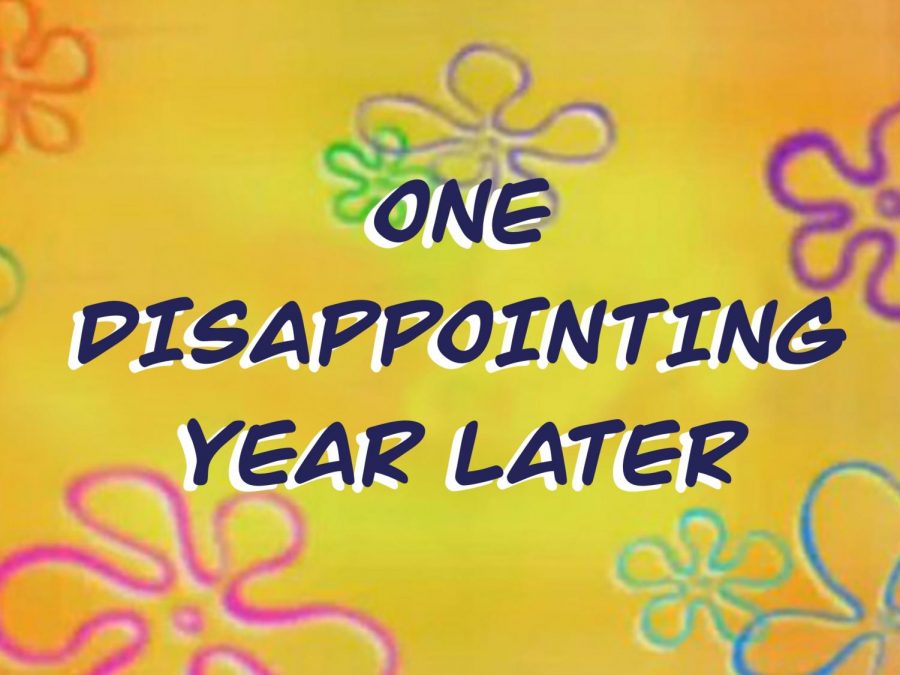 On Friday, March 13, 2020, San Diego Unified School District (SDUSD) announced that schools would close in order to prevent the spread of COVID-19. What was initially thought to be an extension of Spring Break to combat the public health crisis came to be a months-long closure. “Normal” life came to an abrupt stop as once crowded campuses became deserted, and private residences became classrooms. Students and faculty were forced to adapt to the novel circumstance and pursue distance learning. With district-wide distance learning approaching its first anniversary, the reality of the circumstance has proven quite different than initial expectations.

While the virus began spreading globally in early 2020, US schools began to take serious action in March. According to a story published by KPBS on March 13, “SDUSD announced Friday the temporary closing of all 220 of its schools as of Monday in an effort to stem the spread of the coronavirus. Most schools are scheduled to reopen April 6, after spring break.” Yet, the crisis demanded more time for social distance in order to “flatten the curve” (kpbs.org). SDUSD schools only started to reopen in October for high-needs students, and some school-sanctioned activities, such as high school sports, have returned, but to a limited extent (sandiegounified.org). Truly, the 2019-2020 school year took a turn that few expected.

With March’s rapid and drastic change to education, predictions over the state of the remaining and subsequent school year were highly speculative, especially given the little information the public had about the nature of the virus. Over the course of the past year, many student’s perspectives on the virus and expectations regarding a return to normalcy have changed drastically. Recalling the day SDUSD announced school closures, Senior Andrew Roosnovo described, “I was sitting in class, and everyone was stalking the district Twitter to see updates. During passing period, everyone was all hyped, yelling and screaming.” Similarly, Senior Kayla Khamphoumy said, “Initially, I didn’t think COVID was that serious, especially since school was only supposed to be out for three weeks. Now, I see COVID as an extremely serious health concern, and I can’t even imagine returning to society as it used to be.” With a lack of understanding of the virus’s nature, fewer predicted the enormous change education would see in the coming year.

The sudden transition from in-person schooling to distance learning put pressure on students and educators to quickly adapt. Teachers met the challenge of engaging students through an online format with Zoom classes and digital assignments. While educators have transitioned the classroom to a virtual space, there are still some aspects of in-person schooling that cannot be replicated online. Roosnovo expressed that interaction with teachers and peers has fallen off due to restrictions with a digital format. “Before, when we were in a physical classroom, I could just say something funny and get an immediate reaction from my teacher or classmates. Now I have to put it in the private chat, and that’s pretty lame.” Yet, the online format has also benefited students in some ways. Khamphoumy stated that, throughout distance learning, teachers have been able to schedule set office hours that have been helpful to students.

With a nearly year of pandemic experience under their belts, students are preparing for the transition back to campus. Teachers were made eligible for COVID-19 vaccinations on February 27, and SDUSD announced plans to reopen classrooms the week of April 12, though a full return to “normal” instruction will be limited. “School days will be modified to accommodate social-distancing and safety protocols, and students will continue with some online learning. For families not comfortable sending their children back to campuses, a fully online option will continue to be available,” the district affirmed (sandiegounified.org). However, some students have raised concerns regarding this hybrid model. Roosnovo mentioned that, with students completing assessments solely online for the majority of the year, transitioning to written standardized tests, such as AP or SAT exams, may be difficult for some. Though the exact nature and consequences of the transition stage from online to in-person learning remain vague, the challenge will be met with the same vigor that distance learning was met with in March of last year.

Since the onset of the pandemic, the expectations and restrictions have taken many turns. Students and faculty alike have withstood it all. With distance learning approaching its first anniversary at SDUSD, educators and administrators are starting to make great strides to return to the classroom, perhaps marking the beginning of the end of online school.