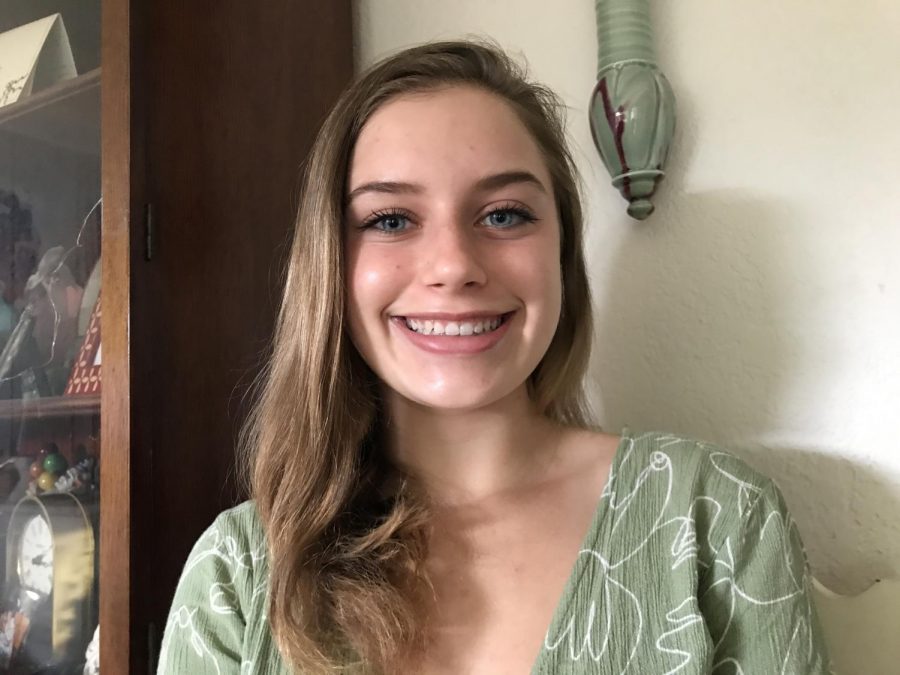 Sequels, for any movie genre and style, have often been criticised for their retroactive demolition of previously beloved stories. Disney is one of the prime culprits of this cash-grap tactic, most blatantly seen in the company’s many animated sequels. From Cars 2, to Pocahontas II, Aladdin and the King of Thieves, Disney serves as one of the greatest examples of killing a great story through franchising. But perhaps worse than these animated sequels are Disney’s recent series of new live-action “revivals” — but can it really be called a revival if it effectively kills a story? Starting in 2010 with Alice in Wonderland, and plummeting further with the company’s most recent installment of Mulan, Disney has shown just how much money and skill can be wasted by unashamedly repeating a story.

Through live-action remakes, Disney has completely forsaken its creative integrity. What was once a company that pushed the limits of animation (eg. Snow White and the Seven Dwarves, Fantasia, and yes, Fantasia 2000 as well), now simply wastes the nearly limitless resources at its disposal to remake successful movies for a younger audience. And for what? Of course, for financial gain, but the creative narrative that previously drove Disney films is completely betrayed. There is no integrity in repeating a story verbatim, that was already told and adored by millions. But to stray from the original storyline would be an equally offensive crime, because such a decision implies that there was something wrong with the original, thus creating a double-edged sword. The solution? Stop making live-action remakes.

These live-action remakes do more than a disservice to previously quality narratives: they betray the very purpose of an animated movie. Entertainment is made in an animated form because it cannot be told with justice within the confines of reality. Animated movies are supposed to inspire wonder that is only capable beyond the physical realm, achieving that “Disney magic” the brand is known for. Live-action remakes dilute the fantasy that the narrative structures by pulling the movie closer to real life, and further from imagination.

With Disney’s near-monopoly on the animated-film industry, it’s not as if they don’t have the budget to take big risks. With a net worth of approximately 130 billion dollars, according to Business Insider, the company certainly doesn’t need to be calling any Hail Marys, which the remakes of successful movies appear to be (businessinsider.com). Even if they chose to use live-action, supplemented with computer generated images (CGI), the company has an allowance to make legitimately new and exciting movies. Disney has shown that they are capable of producing high quality CGI through live-action remakes. Why can’t those skills and resources be put to better use by complementing them with narratives that suit the needs of a CGI film?

This is in no way to say that Disney should simply stick to animation, or that Disney is incapable of making a great live action film. Disney’s 1964 Mary Poppins is such a treat for the eyes, ears, and heart, and does it all through the lens of a traditional camera (…with only some help from animation). The Pirates of the Caribbean franchise combines live-action with stunning CGI — and an impressive narrative to top it off. And, to its credit, the 2010 rendition of Alice in Wonderland is not terrible, mainly because it acts as a continuation of the narrative rather than a complete repeat. These live-action Disney movies stay true to the heart of the company by using impressive filmmaking with compelling, innovative storytelling. This makes the recent slew of live-action remakes all the more disappointing; Disney has shown that they can do more than just animation, but refuse to consistently invest in quality live-action films.

Film studios have been ruining perfectly good movies through franchising for decades, but Disney has taken this shameful tactic to another level. Live-action remakes are a waste of time and effort, and disgrace the original movies they are based on.